Expose parameters to make your procedural systems easier to control, explore, and develop.

One of the most rewarding aspects of creating a procedural generation system is exploring what it can make. The initial investment of time spent coding is repaid by the ability to iterate easily and quickly. Many procedural systems can produce endless variations and can be pushed to surprising extremes. Exploring the range of the system reveals new ideas to consider and aesthetics to explore.

Procedural generators can provide enormous creative leverage. They allow expressive artistic control while automating much of the work. This control is afforded by exposing parameters. Parameters are adjustable values that influence the internal behavior of a system. 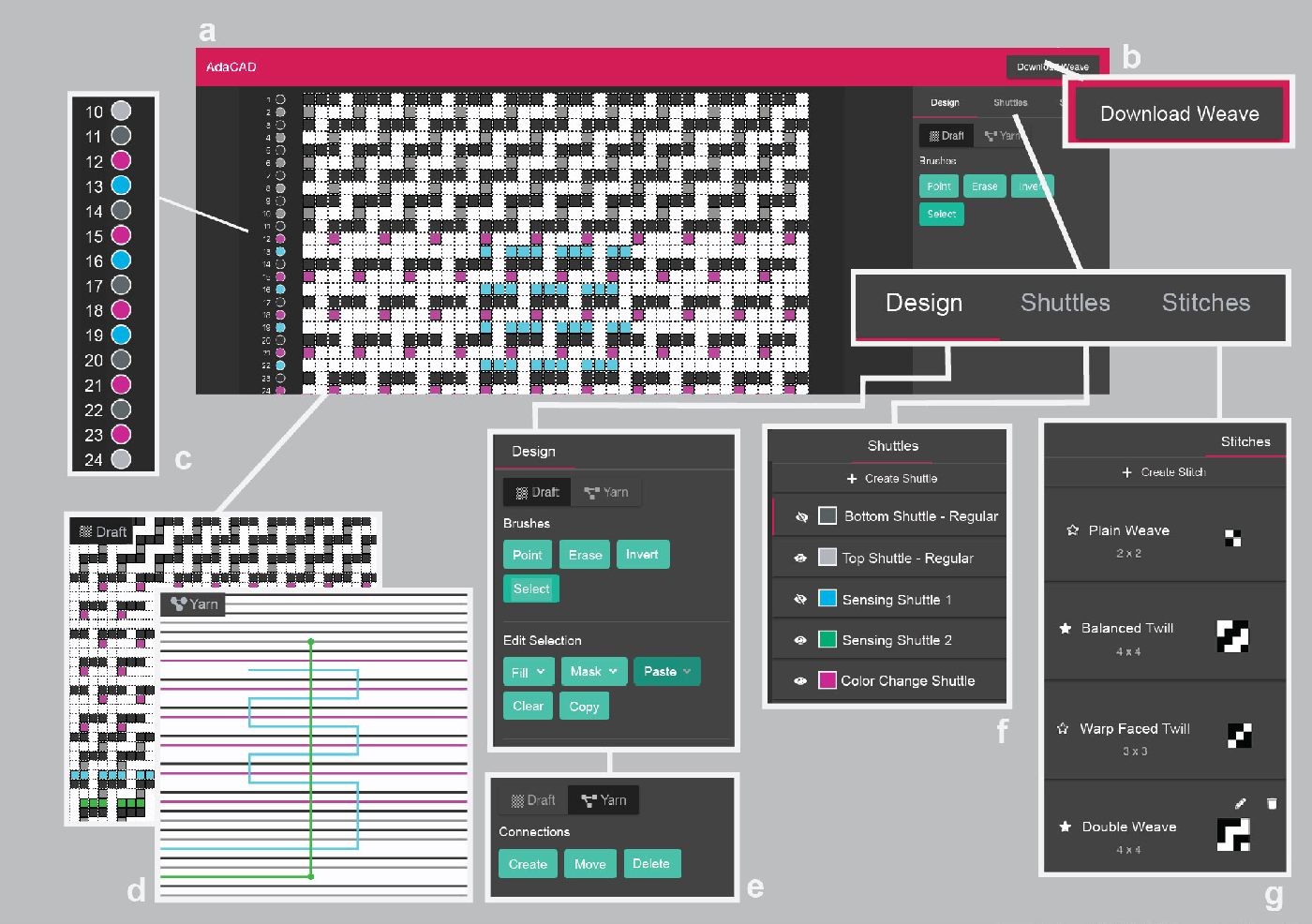 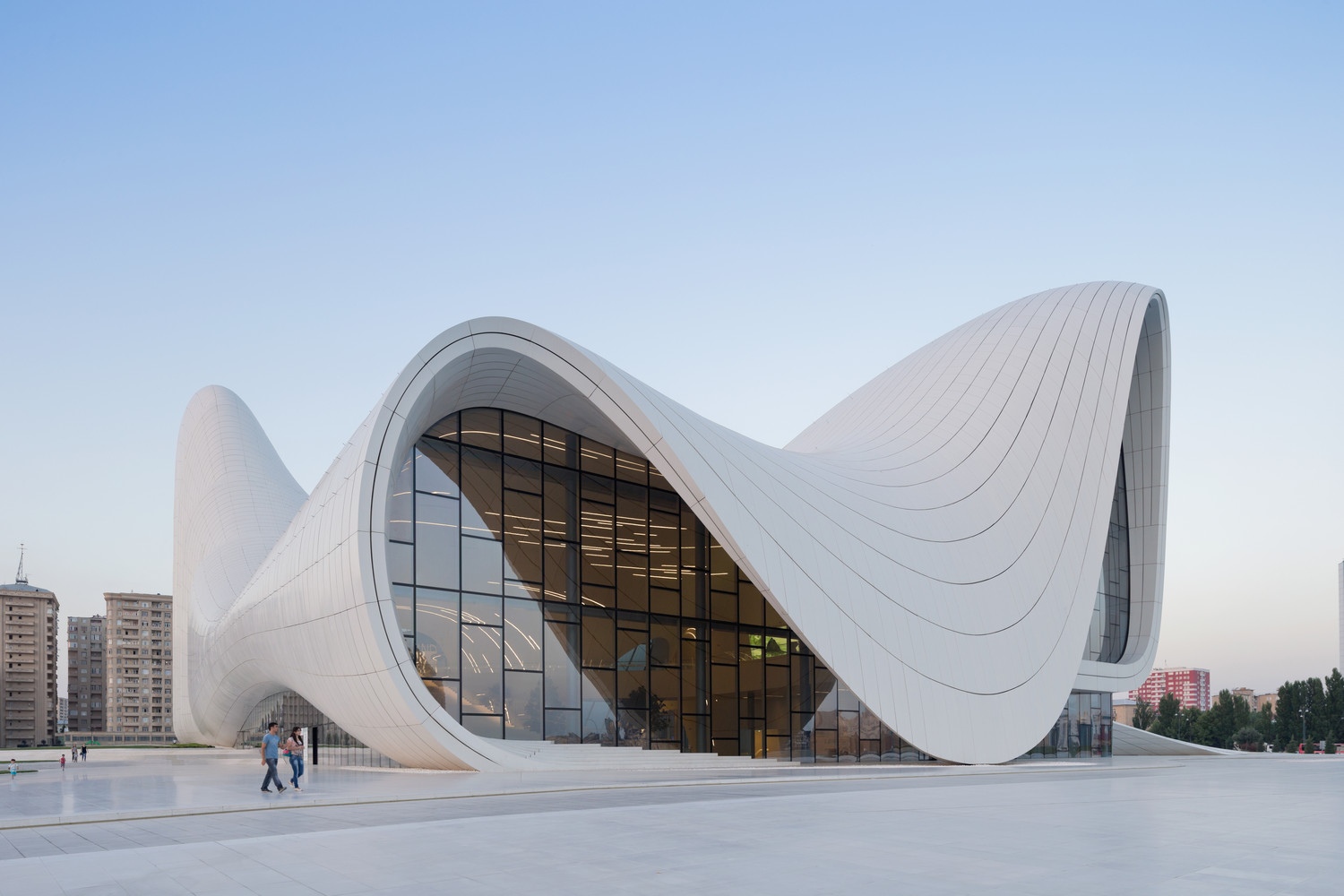 Sky Castle Studios
Hero Forge, 2014
Hero Forge is an interface for creating 3D-printed miniature characters. There are a wide range of parameters that enables users to hyper-customize their characters to their liking.
Hero ForgeCharacter Creator Apple
Memoji, 2018
Apple's Memoji allows users to hyper-customize their own animated avatar, which they can then use to mirror their real-life facial expressions.
MemojiProduct Page

Greg Schomburg
GregFonts, 2017
GregFonts is a series of custom made single stroke fonts for use in vector design, laser cutting, and pen plotting.
GregFontsDemogregschomburg.comArtist Site

How secure is 256 bit security? 3Blue1Brown

When changes to input parameters map to interesting changes in output, combinatorial explosion can make a procedural system very powerful. Consider a program that generates faces by choosing from 4 options for each of these traits: hair style, hair color, eye color, eye shape, nose shape, mouth shape, ear shape, and face shape. Such a system can generate 4^8 or 65,536 distinct faces. If the system supported two more similar traits that number of outputs would grow to 1,048,576!

Leveraging combinatorial explosion in your procedural system does not guarantee variety.

Sometimes different parameters will lead to the same final output. Sometimes the output will differ only slightly or in ways that are not meaningul or important. When this happens a system’s output can feel monotonous, uninteresting, and “samey”. A system that takes just two numeric parameters (as 32-bit floats) has a little less than 18,446,744,073,709,551,616 (18.4 Quintillion!) states. This is an inconceivably large number, but it is quite likely that many of those states would look very similar. The p5.js ellipse() function takes four parameters: x, y, width, and height. These are each 64-bit floats, so there are 2^256 possible combinations. Thats 115 quattuorvigintillion different circles! In practice though, a 50 pixel wide circle and a 50.001 pixel wide circle look the same and most of those circles won’t even fall on your canvas at all.

When creating interfaces for procedural systems, focus on exposing parameters that allow for interesting variation.

Imagine a program that draws squares like the one below. What parameters might such a program accept?

Parametric Design is a design approach where designs are defined as systems that produce output that can be customized by adjusting parameters. For example, a parametric design for a bicycle might accept a parameter for the rider’s height and provide a customized frame to suit.

We often think of parameters as inputs, but the parameters exposed in parametric design can also be thought of as desired traits of the output.

Imagine a machine that makes a snowman. The machine might take parameters for how large the bottom, middle, and top snowball should be. This interface would afford a good deal of flexibility, but might also lead to poorly proportioned or even infeasible snowmen. Instead the machine could be designed to take a single parameter representing the desired height of the snowman, and internally calculate the sizes of each snowball according to relationships determined by the designer rather than the user.

You explore the range of a procedural genertion system by changing the values of its parameters and seeing what happens. In simple sketches you might tweak parameters directly, by changing hard-coded values directly in the source.

It is almost always worth taking time to identify useful parameters in your code, consider their possible values, and expose them in a way that encourages exploration. Doing so will lead to better user experiences, better code, and better results.

Exposing key values in your program as parameters makes them easier to document, understand, and use. These benefits of a good interface usually far outweigh the time required to implement it.

Procedural generation code often grows organically and iteratively: tweak some code, run it to see what it builds, get inspired, and then tweak again. Iterative growth leads to code that is increasingly disorganized, hard to read, and hard to change. Exposing parameters helps to organize the code by separating configuration and implementation.

Exposing parameters doesn’t necessiarly require creatring a GUI for them. Early versions of a program often contain a lot of magic numbers. Simply changing these magic numbers into named constants helps make the code easier to read and easier reason about. Organizing your code into well-factored functions with carefully chosen parameters helps even more. Thinking of your program as a collection of components—each with their own parameter-driven interface—will generally lead to better organized, more maintainable code.

On small projects—projects that you don’t plan on sharing—it is tempting to skip the time needed to clean up code, factor out parameters, and create a better UI. This is often a false economy. These efforts are usually quickly repaid.

When you can explore the parameter space of your procedural systems more quickly, you can explore it more thoroughly. You will find more interesting possibilities, ideas, and aesthetics to explore further.

When thinking about software we often define the interface as the part of the application that is visible to and manipulated by the user. I think it is better consider an interface as a common boundary, or overlap, between two systems. Interfaces are shaped by the qualities of both systems.

Two of the most important types of interfaces of software systems are user interfaces (UIs) and application programming interfaces (APIs).

It is common for a piece of software to have both a UI and an API. For example, twitter provides a user interface for making and reading tweets and an API for integrating twitter into existing systems.

Exposing parameters allows artists and designers to create systems that can be controlled by others—and themselves—more easily. Choosing which parameters to expose is a core concern of software interface design. When choosing, consider the following:

Once you have decided what to expose via your interface, you must consider how to communicate your interface options to your users:

Feedback shows users the impact their actions have on the system. Without feedback, systems are very hard to learn and use. With clear and responsive feedback, even systems that are difficult to describe can often be intuitively understood.

In simple cases, showing users the end result of their choices after each change may be enough. In more complex situations, it is often helpful to provide intermediate feedback. Many procedural systems are too complex to provide realtime feedback. For systems that take a long time to calculate, providing immediate confirmation of user input is important. Sometimes it can be very helpful to provide a low-quality, but quick, preview as well.

Keep Your User In Mind

The way that you think about your software system is often very different from the way your users think about it.

When designing, step back and consider the relationship between your project and your user.

A quick-and-dirty way to make your comp form sketches “tweakable” is to use global constants for your parameters and group them at the top of the script. This is very easy to set up, and works particularly well for small one-off sketches. However, this approach slows down exploration because you still need to re-run your sketch after each change.

Take a moment to explore the parameter space of the sketch above by tweaking the globals. What happens if you set them both to 100?

The p5 DOM functions provide functions that allow you create HTML elements and use them as interface controls. This is a little more complicated to set up but still pretty quick. GUI interfaces are usually better than global variables if you want anyone else to adjust your parameters. You should consider this approach even for projects only you will use; it allows you to explore your parameter space without having to reload and restart your sketch.

Tweakpane is a javascript library that lets you quickly setup and display a interactive pane for adjusting parameters.

Explore the study examples above by completing the following challenges.

Modify the Globals as Interface Example

Continue experimenting with procedurally-generated images. Focus on exposing parameters and exploring the parametric potential of your sketches. You can mix random and parametric elements, but consider doing a couple of sketches that are not random at all.

Build a face-generating tool. This tool will create an image of a face that can be adjusted by the user with sliders and other inputs.

A History of Parametric Essay A history of parametricism and parametric architecture, beginning before the invention of the computer.

Safavid Surfaces and Parametricism Essay Article describing how “digital fabrication and parametric design tools have brought about a contemporary resurgence of surface articulation”.

Variable Fonts Collection A compilation of OpenType variable fonts which offer parametric control over weight, contrast, and other variables.

Engare Puzzle Game A game about motion and geometry that draws on the mathematical principles of Islamic pattern design.